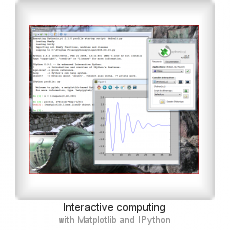 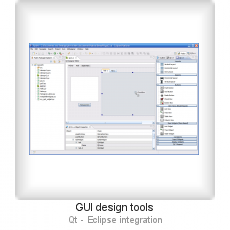 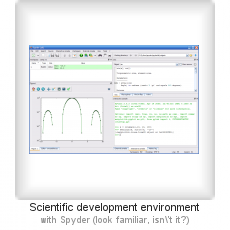 Python(x,y) is a scientific-oriented Python Distribution based on Qt and Spyder - see the Plugins page. Its purpose is to help scientific programmers used to interpreted languages (such as MATLAB or IDL) or compiled languages (C/C++ or Fortran) to switch to Python. C/C++ or Fortran programmers should appreciate to reuse their code "as is" by wrapping it so it can be called directly from Python scripts. 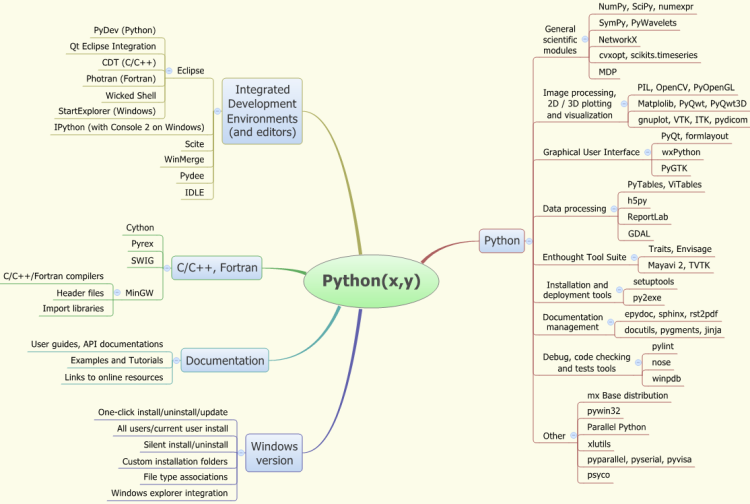 In many ways, Python is far more superior to other scientific languages: it's a general-purpose language (e.g. with powerful GUI, I/O, internet, and database libraries), it's free and open-source, fundamentally object-oriented, very portable, extensible and embeddable, and so on. However, Python libraries generally suffer from a lack of documentation, even if the growing community contributes everyday with detailed tutorials on many topics.

Why a Python distribution for scientists?

Because testing all libraries, choosing the right one for the right usage, and grabbing all the free documentation on the internet takes time. Moreover, one needs some perspective to elaborate its own coherent development framework (i.e. Python libraries and development environment).

We strongly recommend using PyQt for Graphical User Interface (GUI) development, since it is a very powerful and easy-to-use library – Mark Summerfield’s book is the best way to get started with PyQt (it is also a very good, very effective introduction to the Python language). For scientific programs, note that matplotlib figures (mainly 2D graphics) can be embedded in PyQt applications window, almost as easily as in MATLAB.

Python(x, y) was concieved, developed and maintained by Pierre Raybaut since 2008 with the above goals. Gabi Davar joined the project as a maintainer since 2011. Pierre moved to work on other projects since 2013 leaving Gabi as the primary maintainer.